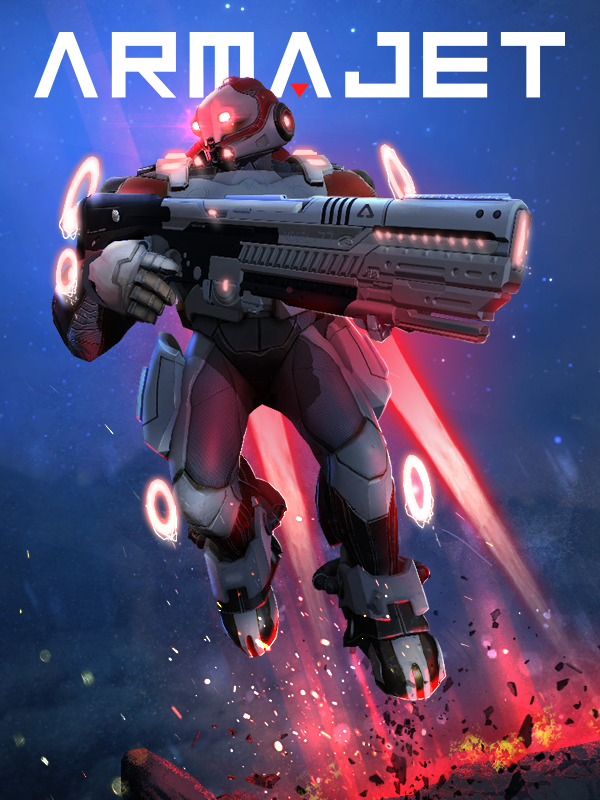 Super Bit Machine develops the indie sensation Armajet for PC and mobile. They have spent the last couple of years developing their own online platform to power the game that serves thousands of active players per month. As the game continues to climb in popularity and complexity the development team started looking for ways to improve the quality and reliability of their game while reducing their long term ownership costs.

Upon discovering AcceleratXR the team decided to try integrating the push notification system. Due to the unique architecture of AcceleratXR the team was able to easily integrate the system into their existing back-end services in a matter of days. Over time this new system has enabled the team to solve multiple reliability issues that plagued their previous implementation while also extending the system with custom features that were previously not possible.

When the game continued to grow in popularity the development team soon discovered issues with their matchmaking system. Their existing implementation was having trouble scaling to a larger number of simultaneous players without requiring constant manual intervention from their DevOps team. The team investigated ways to improve on the system by prioritizing automation without sacrificing functionality and ease of implementation. The team decided to integrate AcceleratXR‘s revolutionarymatchmaking technology and auto-scaling game server management system. The result is a new system that can handle millions of simultaneous players while maintaining all of the proprietary matchmaking technology the company has developed thus far.